Located on the slopes of the immaculate hills of Taurasi, in one of the most suitable areas of Irpinia, Nativ winery is located in the heart of Paternopoli.

Paternopoli is a typical Irpinia village in the province of Avellino located on a hill, in a panoramic position from which you can admire the valleys below crossed by the Calore and Fredane rivers and where you can see the mountains of Terminio and Maiella in the distance. 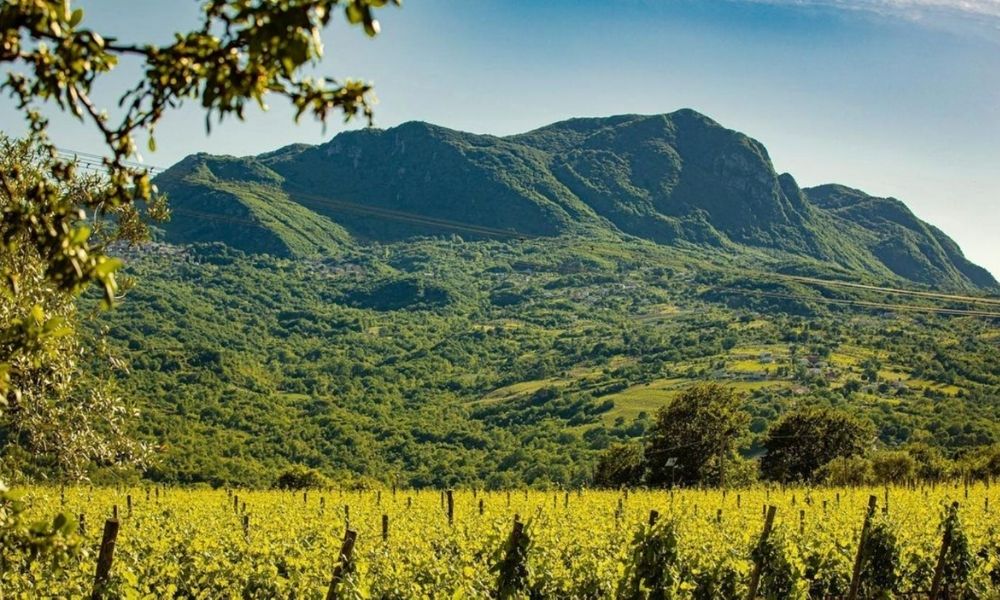 Surrounded by greenery with its fertile olive groves, vineyards and orchards that attest to the ancient agricultural tradition of Irpinia, it is in turn one of the most important and renowned areas for the production of fine wine, recognized nationally and internationally.

And it is right here in the heart of Irpinia that the Nativ Farm was born in 2008, by the will of the oenologist Mario Ercolino and his wife Roberta Pirone.

As well enclosed in the meaning of the name given to the company, the philosophy of this activity is precisely to give light to the wine “native to the place”, in particular: Fiano di Avellino, Greco di Tufo, Falanghina, Aglianico and Aglianico di Taurasi, excellent wines produced with native grapes of the place.

The approximately 15 hectares of property house espalier and guyot vines, placed on soils of volcanic origin that have a composition rich in mineral elements, calcium carbonate and volcanic ash and extend between Paternopoli and Taurasi. 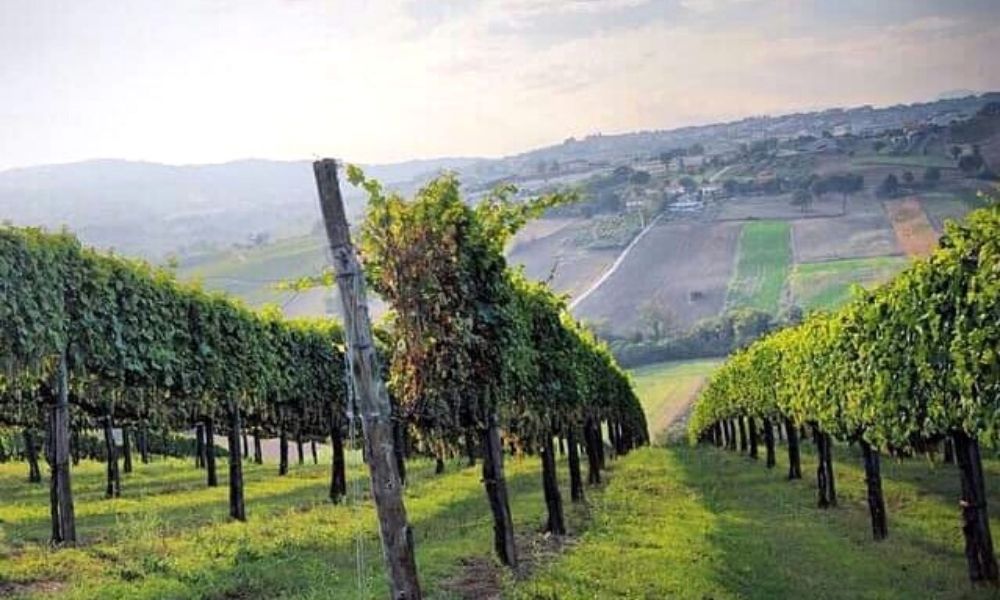 Grapes that enjoy a microclimate, exposure and an altitude between 450-550 meters above sea level, which allow for the production of well-structured wines. The processing in the cellar reflects the great tradition of the place, the skill of professionals who know how to make ‘good wine’, assisted by the most modern equipment for the vinification of grapes, refinement and conservation of wines.

The proposed line offers a wide selection of wines made up of 14 references, of which the top of the range are the three Cru wines, followed by the DOC and DOCG wines of Irpinia, characterized by lively aromatic white wines, typical hints of local Irpina fruit and Red wines with character, and finally an IGT Campania line. 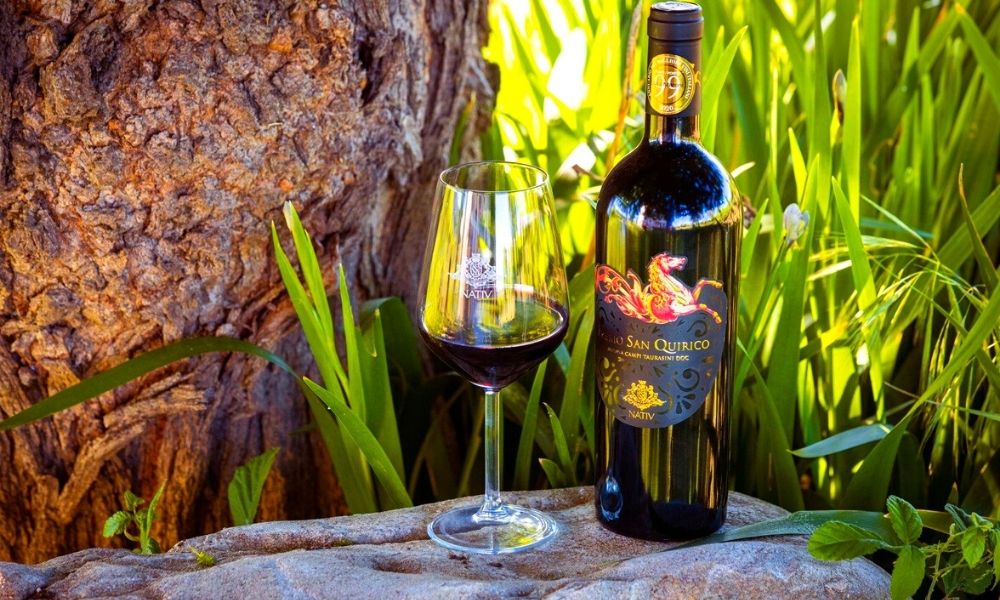 Among the wines we highlight the ‘Anniversary’ Irpinia Aglianico DOP 100% Aglianico, a structured wine, with a bright ruby ​​red color and eloquent aromas, which embodies the soul of its production land of rocky nature and rich in minerality.

Also of great interest is the wine ‘Secret I’ Irpinia Rosso DOC, from Aglianico Nero: a sumptuous and voluminous interpretation of the red grape variety par excellence from Southern Italy, embellished with woody nuances of sweet spices, expertly integrated.

Over time, Nativ, with its perseverance, has increased distribution and exports both within the countries of the European community and in non-European territories, and has managed to establish itself as a reference reality for wines that represent this terrior well. .

This is attested by the various awards obtained, such as the prestigious Decanter World Wine Awards Nativ, for the Blu Onice Aglianico 2014 Irpinia Campania, just to name one above all. In addition, in 2019 Nativ was awarded by Wine Spectator as one of the best 103 wineries in Italy.

Many national and international Awards. Nativ in Italy and in the world.