In Italy a “Riserva” wine must be aged in oak for at least 24 months, a procedure that increases its structure and complexity, softening tannins and improving its elegance. The appellation Salice Salentino DOP, the most relevant in Salento, in its “Riserva” version is probably the most sought-after among Negroamaro lovers

PRODUCTION AREA: Salice Salentino, between the provinces of Brindisi and Lecce, Puglia

PLANT DENSITY AND YIELD: 4500 plants per hectare and 2 kg of grapes per plant

HARVEST: manual harvest is performed in baskets in the early morning hours, to avoid high temperatures that could cause loss of freshness and aroma

VINIFICATION: the grapes are destemmed and fermented at a controlled temperature of 25°C for 8-10days. The maceration on the skins lasts 12-15 days with repeated pumping overs, followed by a soft pressing

TASTING NOTES: ruby color with garnet tinges; elegant and pronounced bouquet of black fruits and black pepper, with hints licorice and vanilla; round and full bodied, harmonious, with velvety and smooth tannins. Lingering finish of blackcurrant and spices. 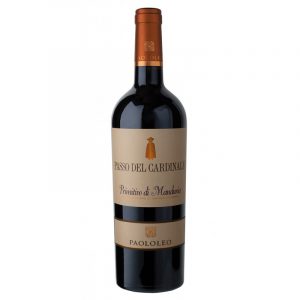 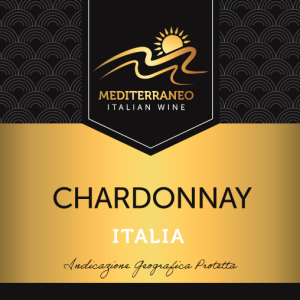 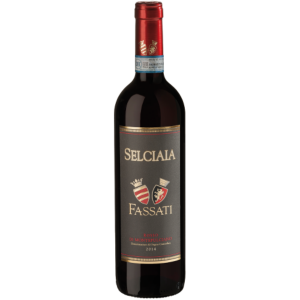 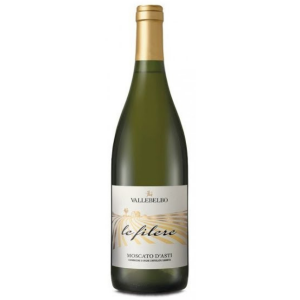 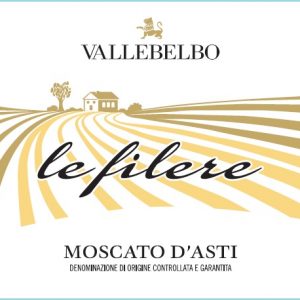 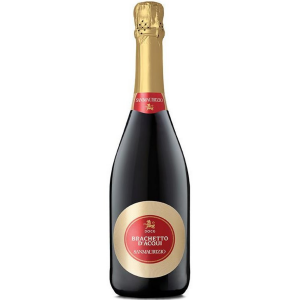 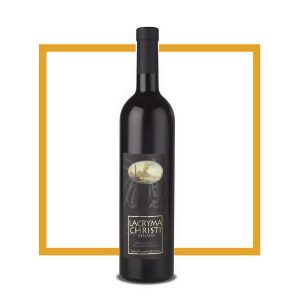 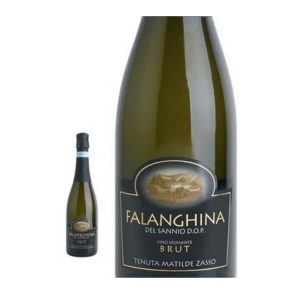 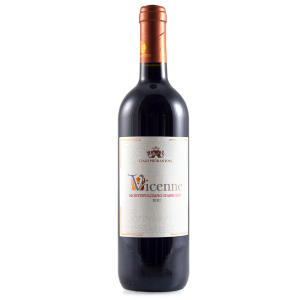 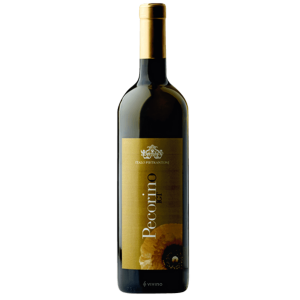 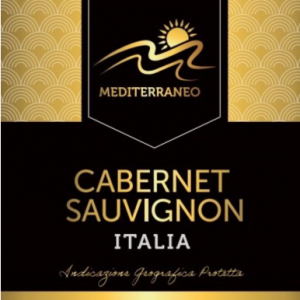 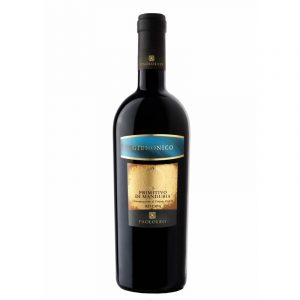 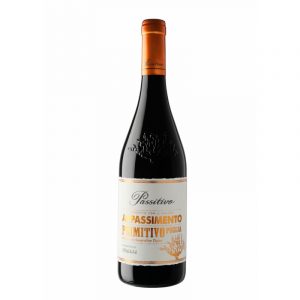