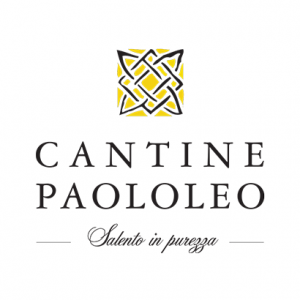 Paolo Leo, born in 1960, was born into a family where producing wine was an inevitable legacy; in the early 20th century, the forefather began to vinify his grapes in the Monticello Masseria, then his son Paolo Leo inherited the land and built the palmento (the first stone building used to produce wine) in the village.

Today he is still an heir, the namesake Paolo Leo, son of Nicola, to lead the new winery, together with his wife Roberta and his eldest sons Nicola and Stefano, who are paving the way for the younger brothers Francesco and Alessandro.

The family is proud of all the awards they received but, as Paolo reminds:

“Our primary relationship is with the land and with our customers. We proved that in Puglia there was the possibility of producing high-quality wines, internationally recognized, which could show elegance and finesse while maintaining the original character.”

Cantine Paololeo is a family-run business, but it is supported by faithful collaborators: this internal structure makes it possible a total sharing of the work.

The soil is predominantly calcareous-clay, with more sandy areas and others with exposed rock. This kind of soil together with the mild climate have made Salento, a sub-region of the Apulia region, a fertile soil, so that its economy is based on agriculture. The Adriatic coast is often beaten by the cold Tramontana wind, the Ionian side by the hot winds of south-African origin; this difference in temperature between the two seas gives rise to a nocturnal ventilation. This condition causes an important thermal excursion which is decisive for the final quality of the grapes and therefore of the wines.

The farm was born in 2010 when the family was discussing whether or not to invest in plots of land. Part of the vineyards were inherited but absolutely insufficient for the company’s needs, especially for Paolo’s projects, far-sighted from birth! These were the words that Paolo “thundered” from his office when someone allowed himself to contradict him on his belief of encouraging the growth of vineyards, therefore the purchase of new farms.

In the 90s, the Leo family decided to invest in their territory and in the resource that had allowed grandparents and great-grandparents to live and grow in Salento, so Paolo began to buy vineyards. Today the company owns 50 hectares of land and an ancient masseria surrounded by vineyards of Salice Salentino DOP. Who comes to visit the winery and the company, comes to visit the vineyards of Salento, which grow up on a strongly mineral soil, with a reddish color and permeable to water. These lands clearly tell the story and the life of the vineyard, whose characteristics are found in the glass when savoring the aromas and taste of wine. 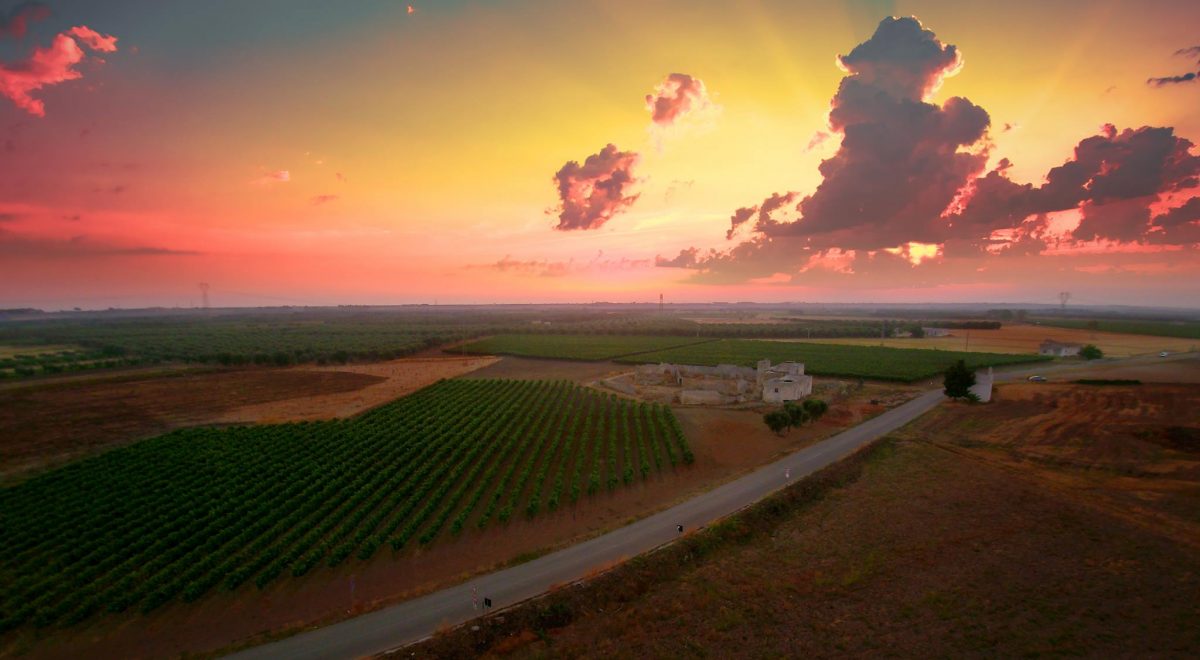 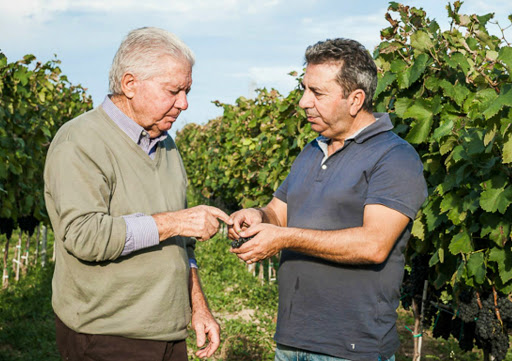 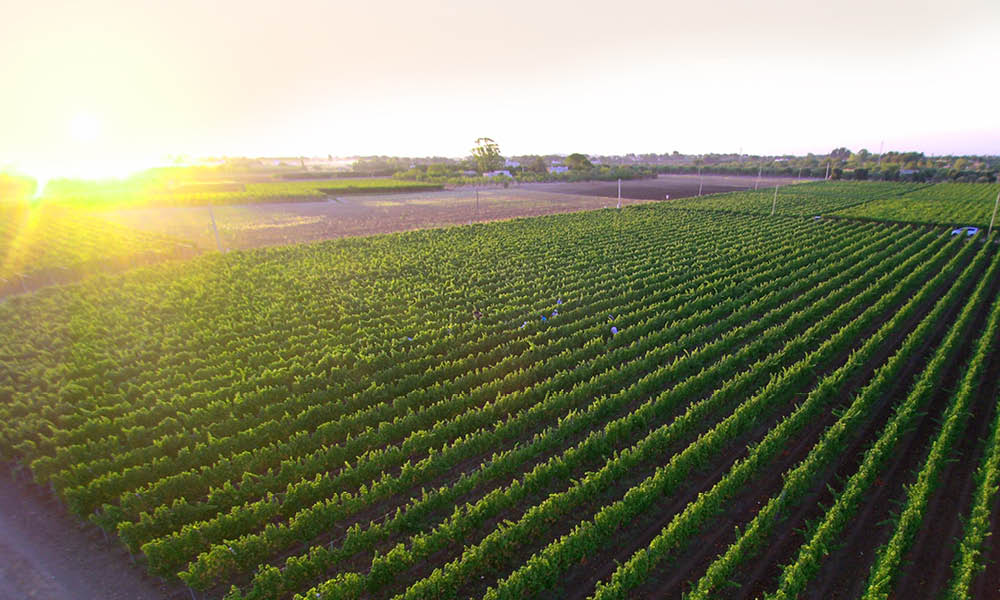 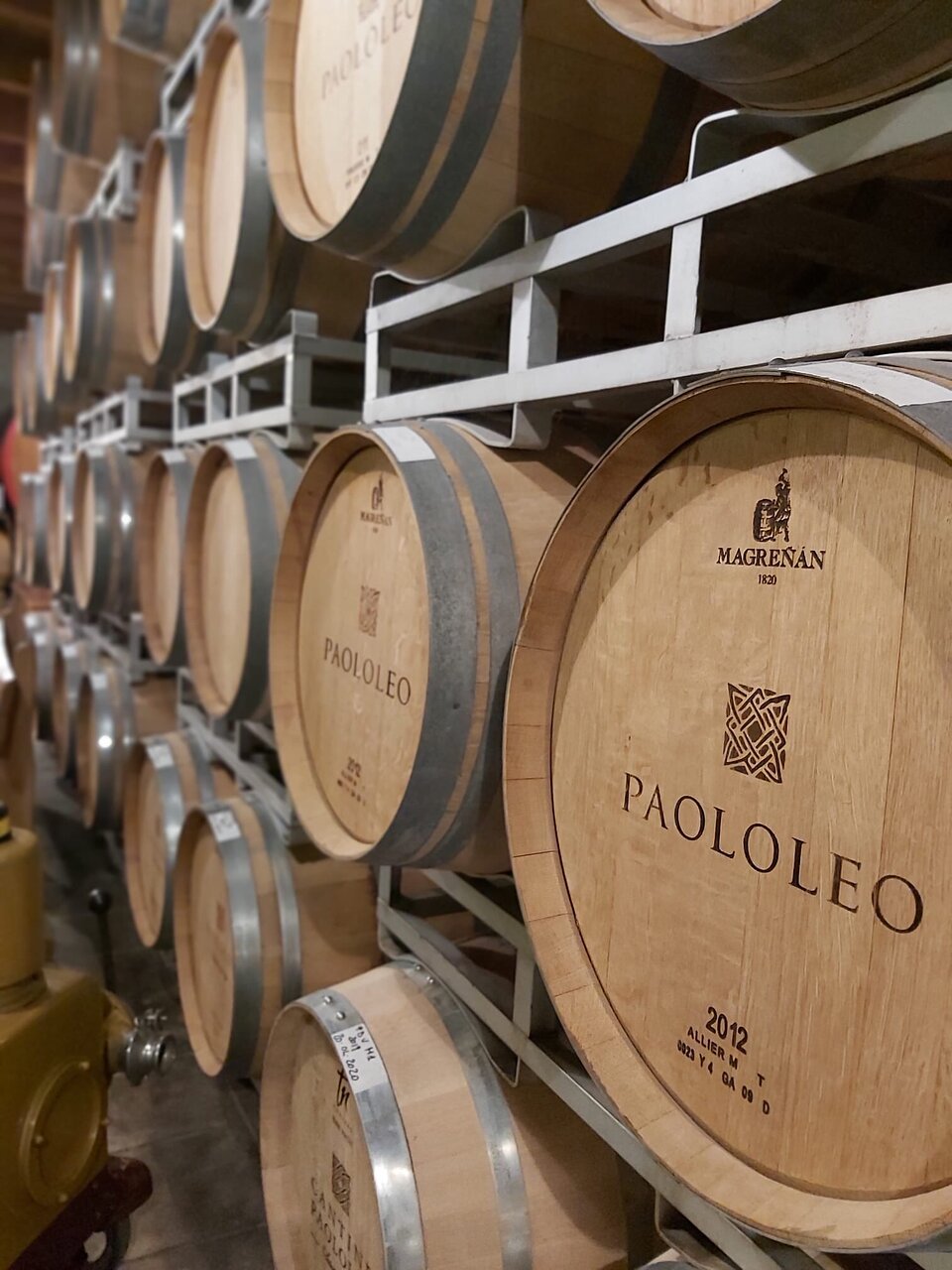