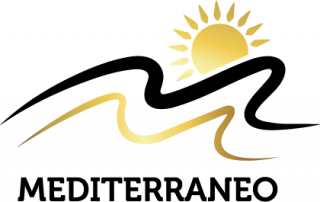 The history of the farm dates back, as an agricultural complex, to the end of 1500 when it was owned by the noble Gatteschi family who built the first fermentation tanks for must, still visible today, and, as a building complex, at the beginning of the 12th century as watchtower inside an immense fiefdom owned by the Guidi Counts, a tower no longer visible today because it was incorporated into the constructions of the following centuries that led to the current building structure.

The oldest historical document found, relating to the Fattoria I Veroni as an agricultural complex, is dated 1582 and is the testament of Bartolomeo d’Angiolo Gatteschi, personal physician of Cosimo I dei Medici, in which the farms making up the property of the Veroni and the vines present within the individual farms. The name “i veroni” derives from “verone” an ancient Tuscan term which indicated a terrace, loggia, covered or uncovered, and in particular, in the agricultural environment, the covered terrace with which the external staircase of the houses ends. countryside; in fact, at the Fattoria I Veroni there were large brick terraces, of which today only one remains, from which the name of the building complex and of the place arose, as well as, today, of the entire company and its wines.

Today I Veroni is a specialized, certified organic winery located in the Chianti Rùfina area and precisely in the Municipality of Pontassieve at a distance of about 10 km from the city of Florence. 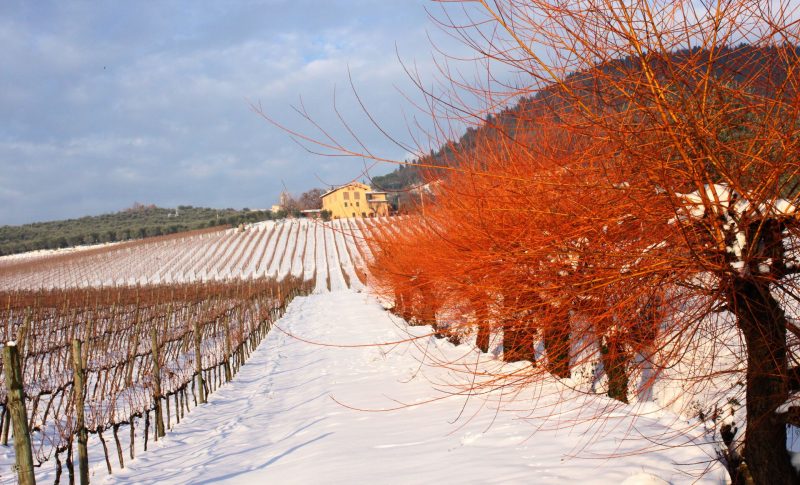 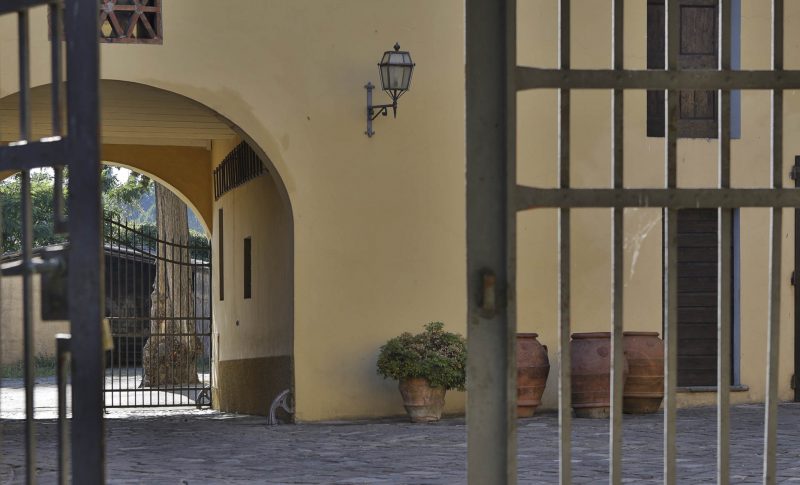 The company covers an area owned by 70 hectares of which 20 are replanted with vineyards and the rest are planted with olive groves with a total of about 4,000 olive trees. The property extends from an altitude of about 100 meters above sea level to 350 meters above sea level in the ancient Pieve di San Martino in Quona where the land used for vineyards is located.
The vineyards have been the subject of an important replanting work undertaken at the beginning of the nineties of the last century which today has allowed I VERONI to count on vineyard systems with an average of 5,000 vines per hectare with 16 hectares replanted with selected clones of Sangiovese, 2 hectares replanted with international vines and the remaining with white grape varieties for the production of Vin Santo del Chianti Rùfina. 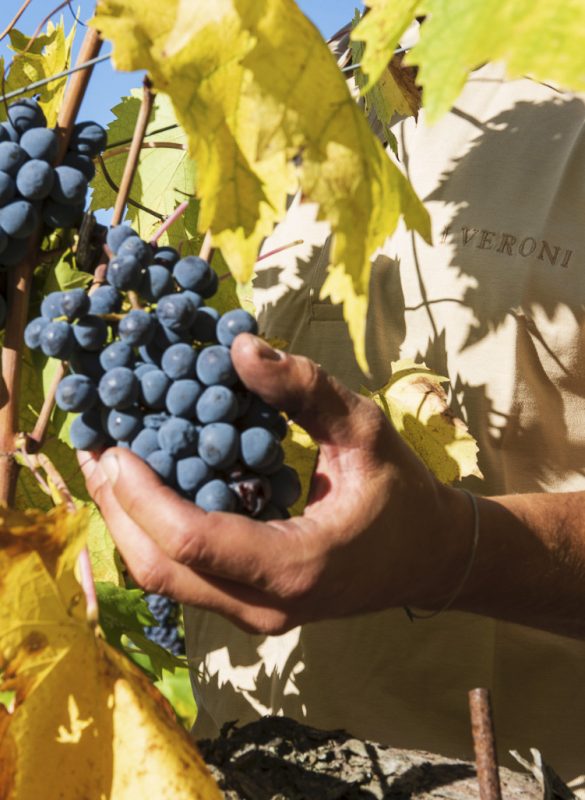 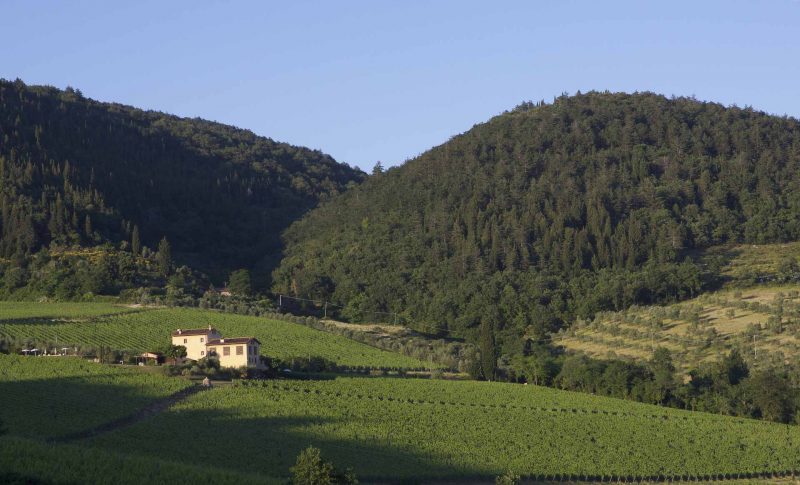 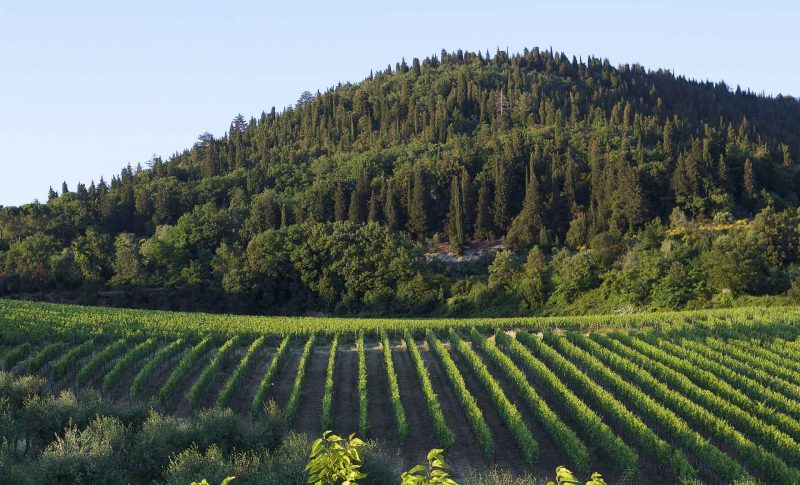 The winery, which is located in the historic site of the farm, located at the entrance to the town of Pontassieve, today occupies, in part, the ancient premises already built for winemaking in 1809 by the property and today recovered and restored for the aging in wood of the wines, and partly occupies new rooms used for fermentation and storage, renovated in 2004.
The Vinsantaia has been preserved in the historic attic rooms, inside the eighteenth-century villa, rooms already intended for the storage of Vin Santo kegs since the fifties of the last century. 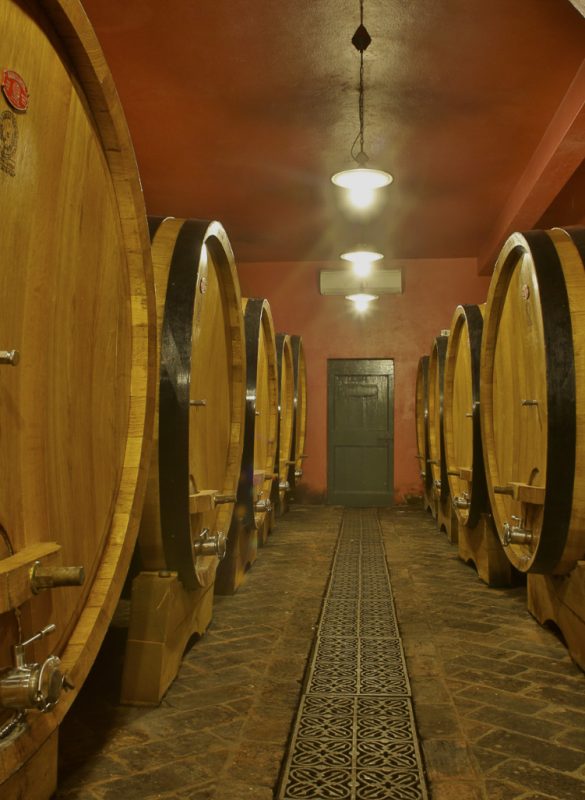